Nearly 4 million babies are born in the U.S. annually, the vast majority healthy and thriving. But for roughly 23,000 families a year, infant mortality is a tragic reality.

Today, an American baby is less likely to reach its first birthday than a baby born in 33 other nations, and while the U.S. has made some progress in lowering rates of infant mortality, the problem persists. So does the challenge of caring for complications due to premature births. In addition to the human toll, complications from preterm births place a financial strain on the health care system, with costs topping $26 billion annually.

The state of South Carolina has long struggled with rates of infant mortality that exceed the national average. However, there are efforts underway to give the most vulnerable newborns a healthier start in life through a public-private partnership created specifically to reduce the common practice of elective preterm deliveries that aren’t medically necessary.

The South Carolina Department of Health and Human Services (SCDHHS) – which runs the South Carolina Medicaid program – and Blue Cross and Blue Shield of South Carolina (BCBSSC) teamed up with key partners, including  the South Carolina Hospital Association, March of Dimes, and the American Academy of Obstetrics and Gynecology, to launch the South Carolina Birth Outcomes Initiative (SCBOI). The statewide collaboration of public and private organizations, with strong support and participation from doctors, nurses and health systems, has the collective goal of helping more South Carolina babies celebrate their first birthdays—and do so in better health.

“The South Carolina Medicaid program and BCBSSC collectively pay for 85 percent of all births in the state, so it made sense to bring this partnership together to address an urgent need for a uniquely vulnerable population. We needed to do something about it, and, collectively, we could,” said Shawn Stinson, M.D., senior vice president of health care innovations and improvement at BCBSSC.

The program educates women about the benefits of regular prenatal care and the importance of waiting until 39 weeks before giving birth, when the baby is more fully developed.

The initiative changed payment practices for both the state and the insurer. Because reducing non-medically necessary elective premature delivery is universally supported as good medical practice of evidence-based medicine, physicians and hospitals are no longer paid by the state and BCBSSC for preterm deliveries that aren’t medically necessary, including those for members with private, employer-based coverage.

The results cannot be overstated. The South Carolina Medicaid program and BCBSSC were the first in the country to change payment practices for non-medically necessary elective inductions prior to 39 weeks. Now, fewer babies are born with low birth weights; fewer spend their first weeks of life in the neonatal intensive care unit; and infant mortality is reduced.

Data from 2017 shows that 55 percent of birthing hospitals had no reimbursements for non-medically necessary elective pre-term births. There’s been a 30 percent decrease in babies born before 37 weeks. Infant mortality has dropped to its lowest rate in 20 years. Savings to the health care system has exceeded $12 million.

According to Executive Director of SCBOI, Melanie “BZ” Giese, the urgent need brought disparate players together. She said, “What’s made this program successful was that everyone – from hospitals, doctors, the state Medicaid program and Blue Cross and Blue Shield of South Carolina – were at the table at the same time, with the same goal of finding ways to improve the health outcomes while reducing the challenges faced by so many of South Carolina’s most vulnerable population. We did that, and we reduced costs. Everyone involved is proud of what we have accomplished to date.”

See what other Blue Cross and Blue Shield companies are doing to improve maternal health. 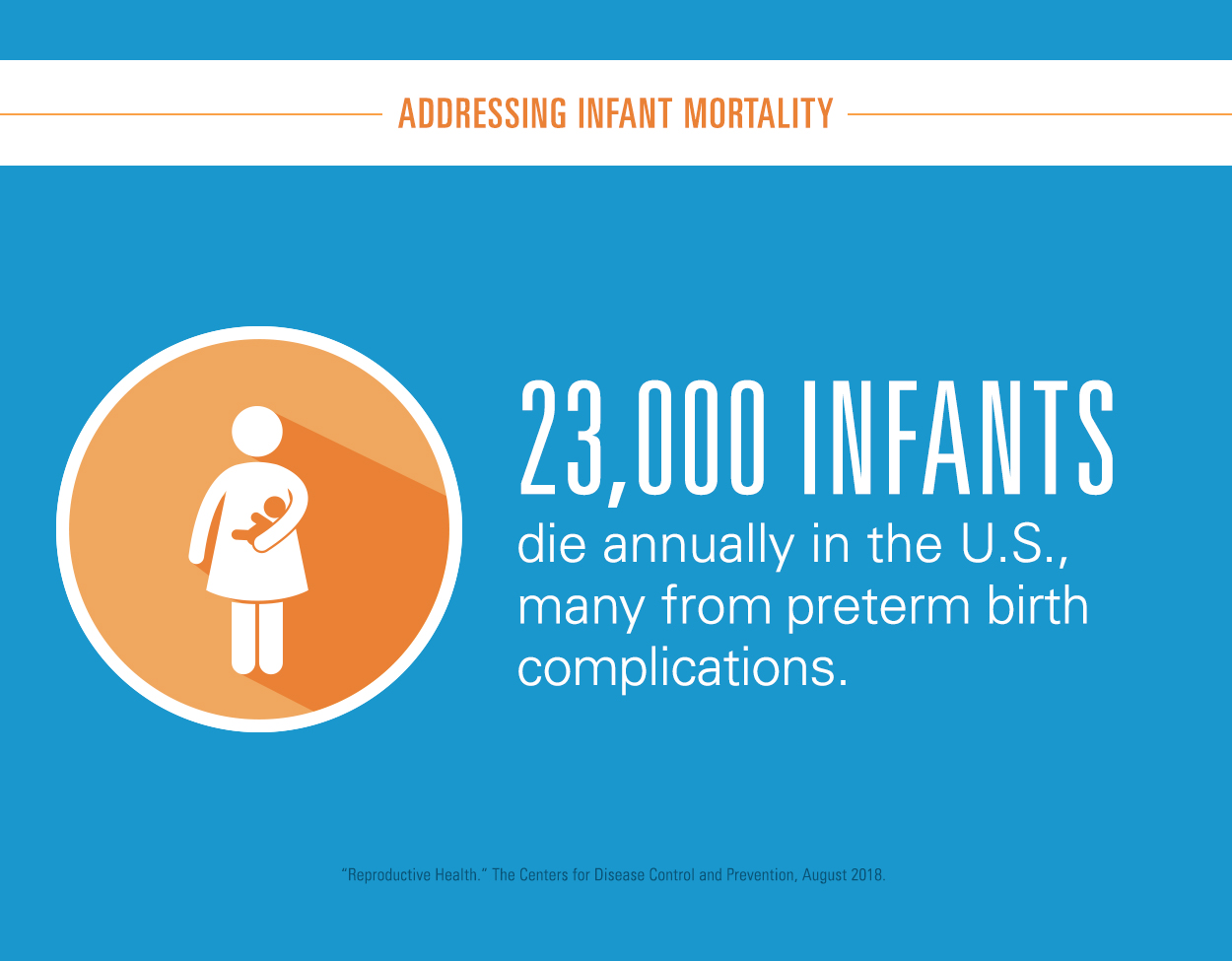 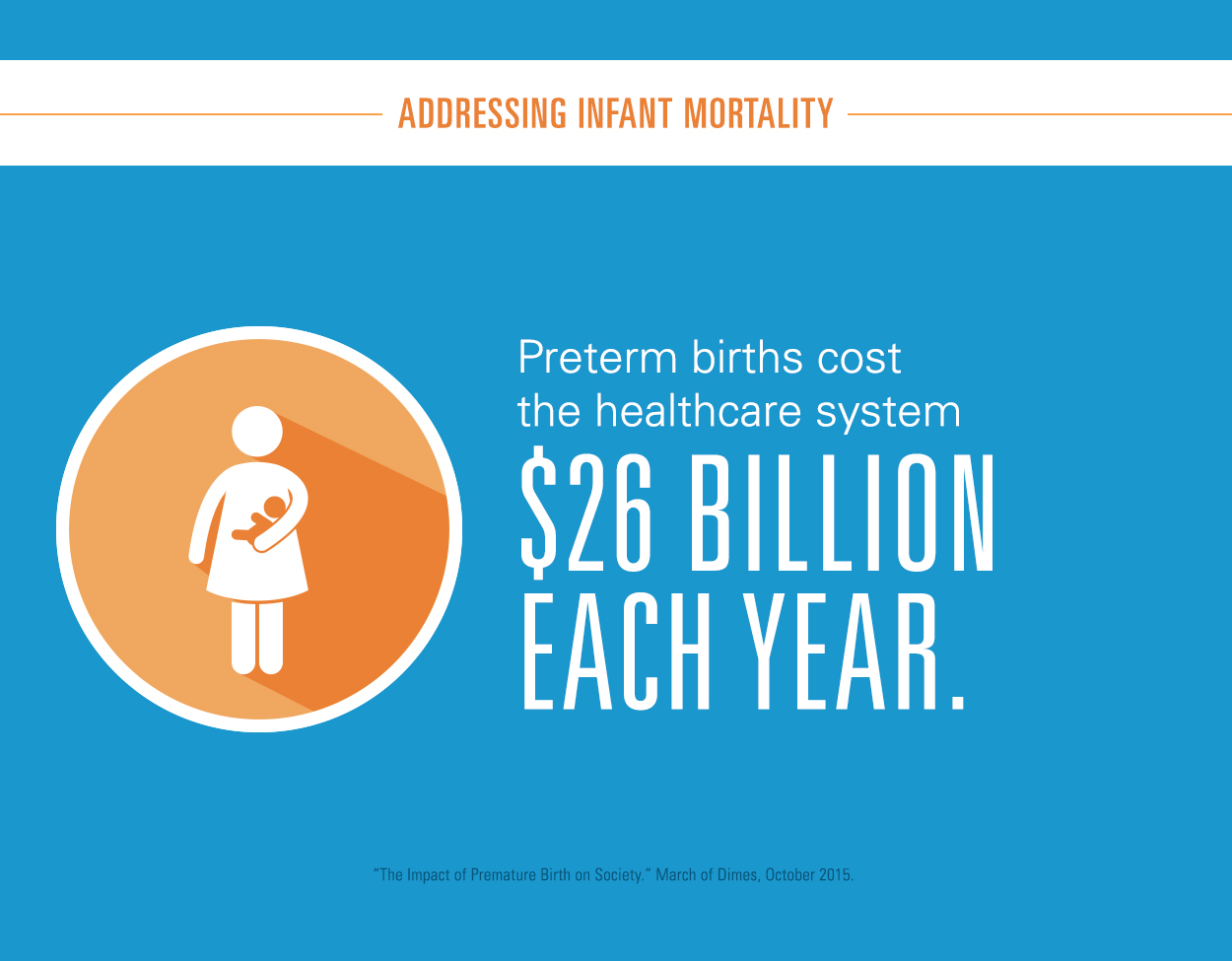 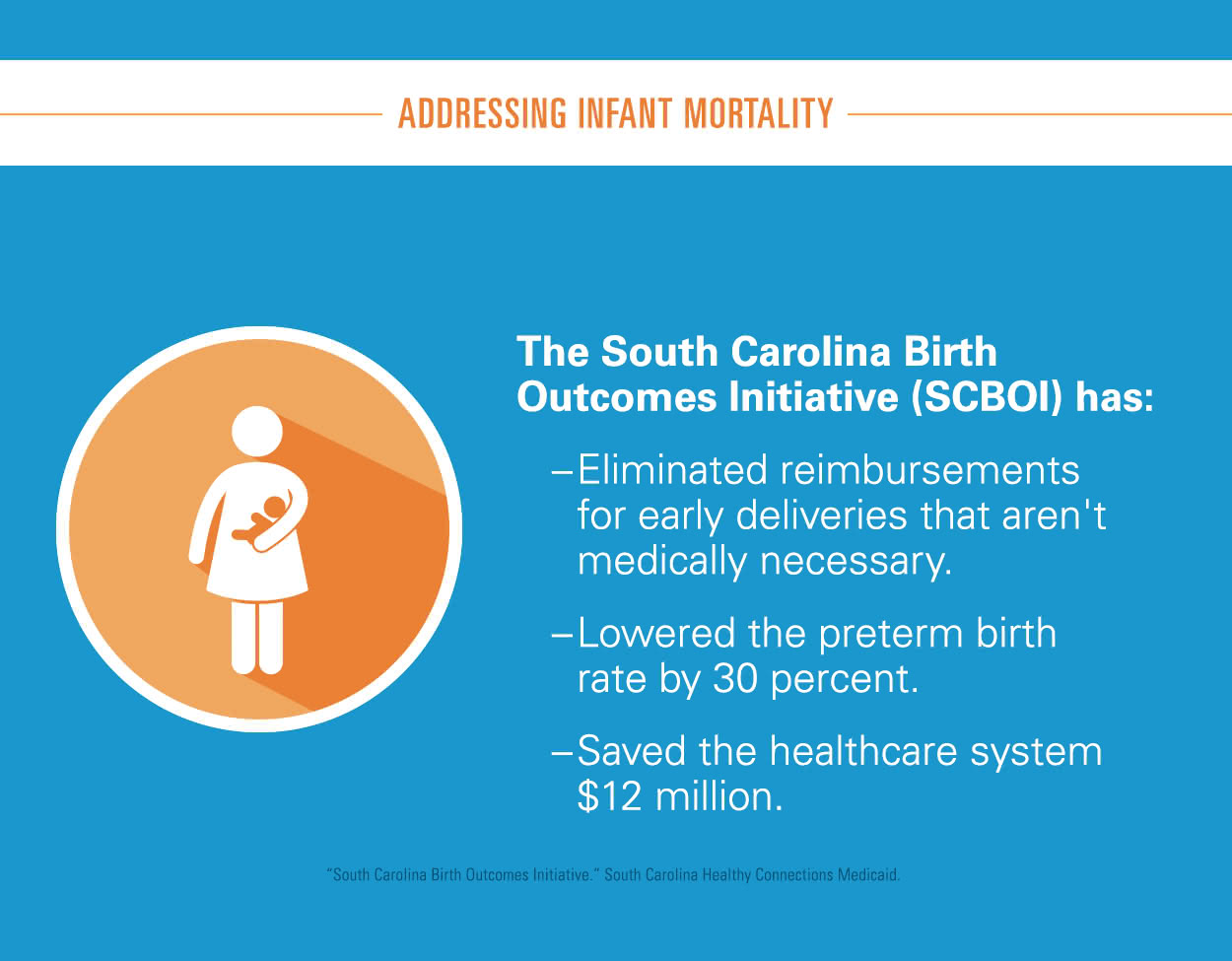 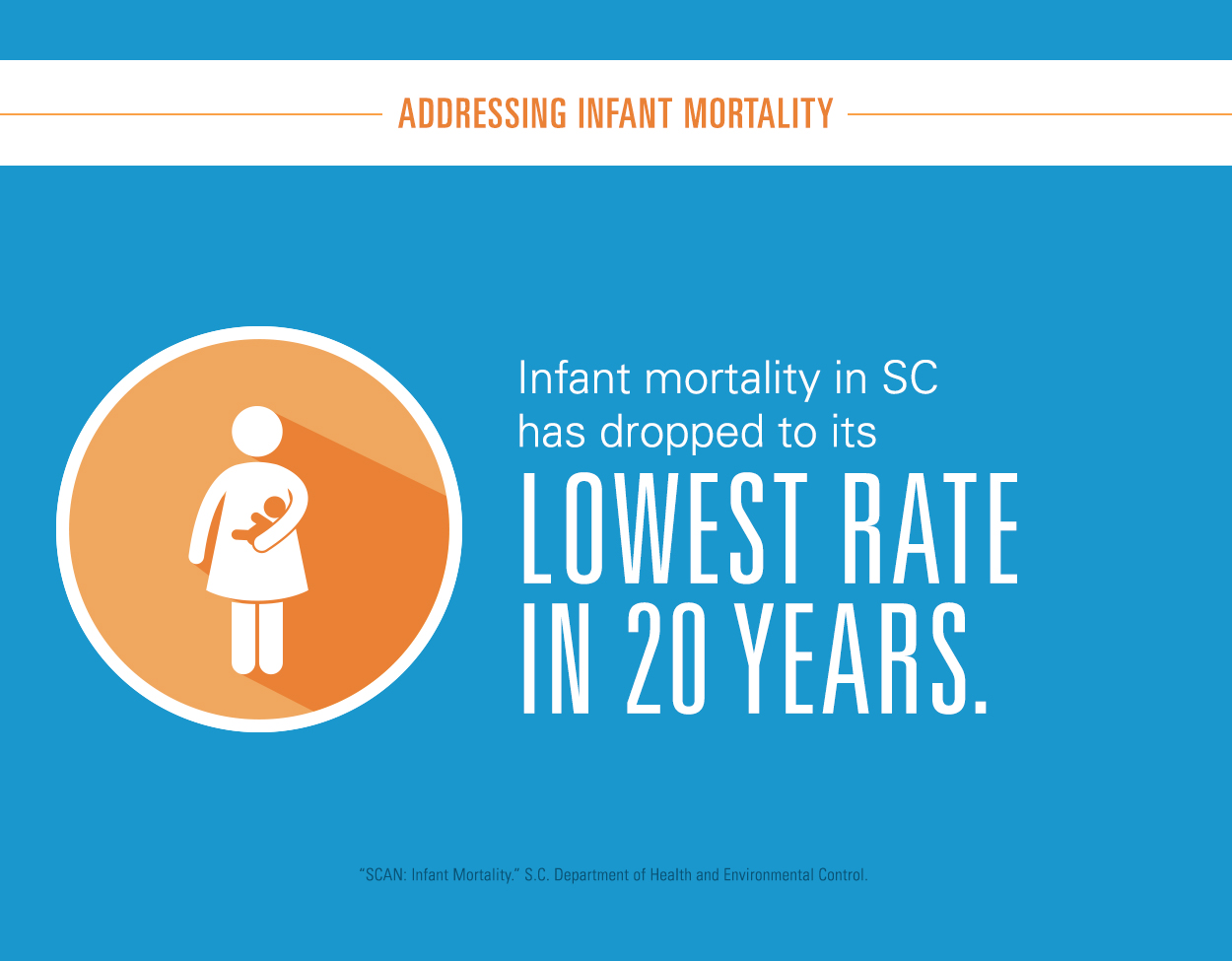 Creating a community for Medicaid members, online and in their own voice