Filling the behavioral health vacuum in a vast land of need

Montana is home to 147,000 acres of postcard views, but beyond the rugged mountains, vast prairies and placid lakes is a population in crisis. The Big Sky state is confronting a burgeoning mental health emergency.

Suicide rates have been rising across the U.S., and in Montana, already the state with the highest rate, there was a 38 percent increase between 1998 and 2016. Twenty-four out of every 100,000 Montanans die by suicide each year, nearly double the national average. And for the state’s indigenous population the rate is even higher.

Though one in five families in Montana are affected by mental illness, the state has a serious shortage of mental health practitioners and facilities. Nationally, there are 13 psychiatrists per 100,000 people; in Montana, the number is roughly half that. The state is one of only three without a psychiatric residency program to train practitioners. In some areas, when an individual is in the midst of a mental health crisis, the only solution is to transport the patient by police cruiser to the nearest acute crisis care center hundreds of miles away.

To address this deficit, Blue Cross and Blue Shield of Montana (BCBSMT) joined with the Billings Clinic to create the first-ever psychiatric residency program in the state, and the health plan has launched a range of other programs to address aspects of the crisis, from opioids to teen suicide.

"Montana is in the middle of a mental health crisis. Part of the issue is the lack of robust behavioral health services," said John Doran, divisional vice president of external affairs and chief of staff at BCBSMT. “Committing to supporting the psychiatric residency program – the first of its kind in Montana — we share in the responsibility to do all we can to prevent suicide in communities across this great state."

Last year, BCBSMT launched a statewide campaign to help fight opioid abuse, rising suicide rates and the meth and heroin epidemics that are spreading across the state. The Big Blue Sky Initiative brings together the health care community, local leaders and the state government to address these growing crises.

As part of that campaign, BCBSMT has focused on reducing the stigma often associated with mental health struggles and suicide prevention. The company is supporting a 50-stop, 10-week tour of the Grandstreet Theater production of “Every Brilliant Thing.” The show shines a light on mental illness and the impact of suicide on individuals, families and communities. The tour will reach 3,000 Montanans of all ages and each performance will conclude with on-site community health experts sharing local resources available to address mental health issues.

The rising rate of teen suicides, the second leading cause of death, has left communities throughout the state devastated. One community, East Helena, has been overwhelmed, with five high school students taking their own lives over a five-year period. Following these tragedies, the school system reached out to two of Helena’s largest employers: American Chemet and BCBSMT.  Together they collaborated to bring the PAX Good Behavior Game into K-3 classrooms in the district. The game simulates positive and negative behaviors, with corresponding rewards and consequences. It is proven to improve mental health outcomes and prevent substance use by allowing students to understand behavior expectations and work together to earn prizes. The program is geared to young children so that students are provided with the tools they need to cope with the social, emotional and behavioral challenges they will face throughout their lives.

“What’s happening in our state is heartbreaking. But with everyone’s help, there is hope,” added Doran. “We need to continue to put resources into the hands of the communities we serve and continue to do everything we can to break this tragic cycle.”

See what other Blue Cross and Blue Shield companies are doing to improve mental health. 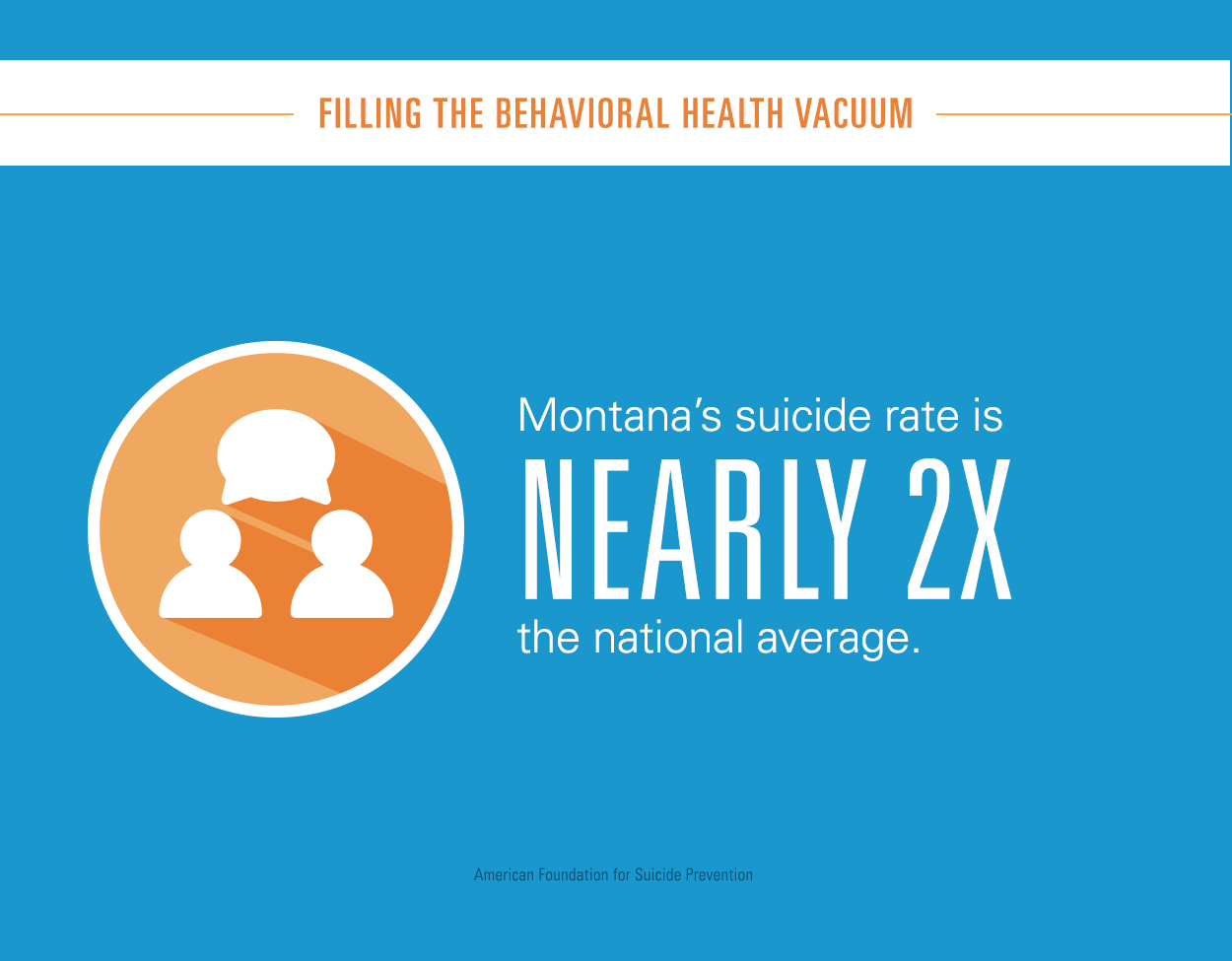 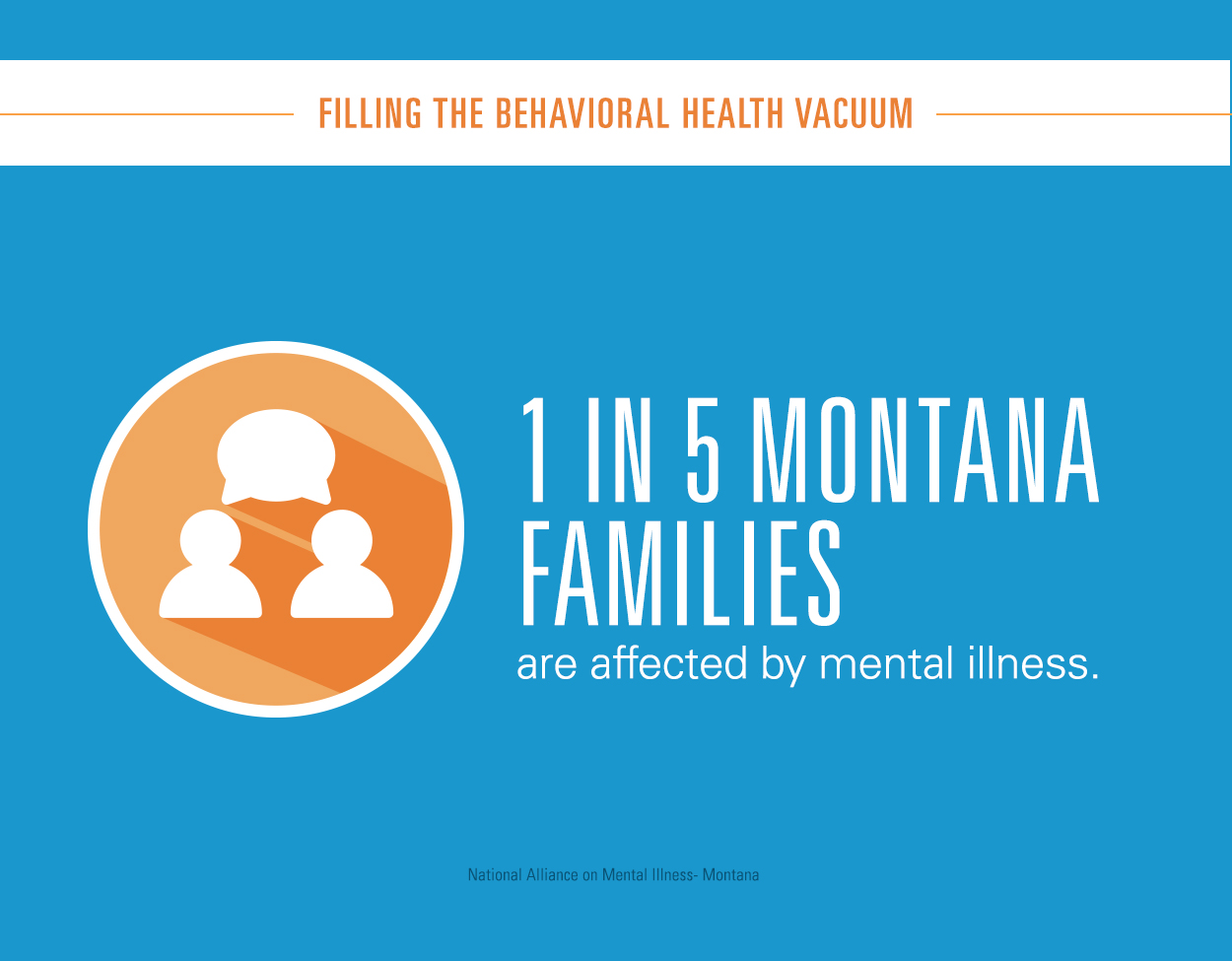 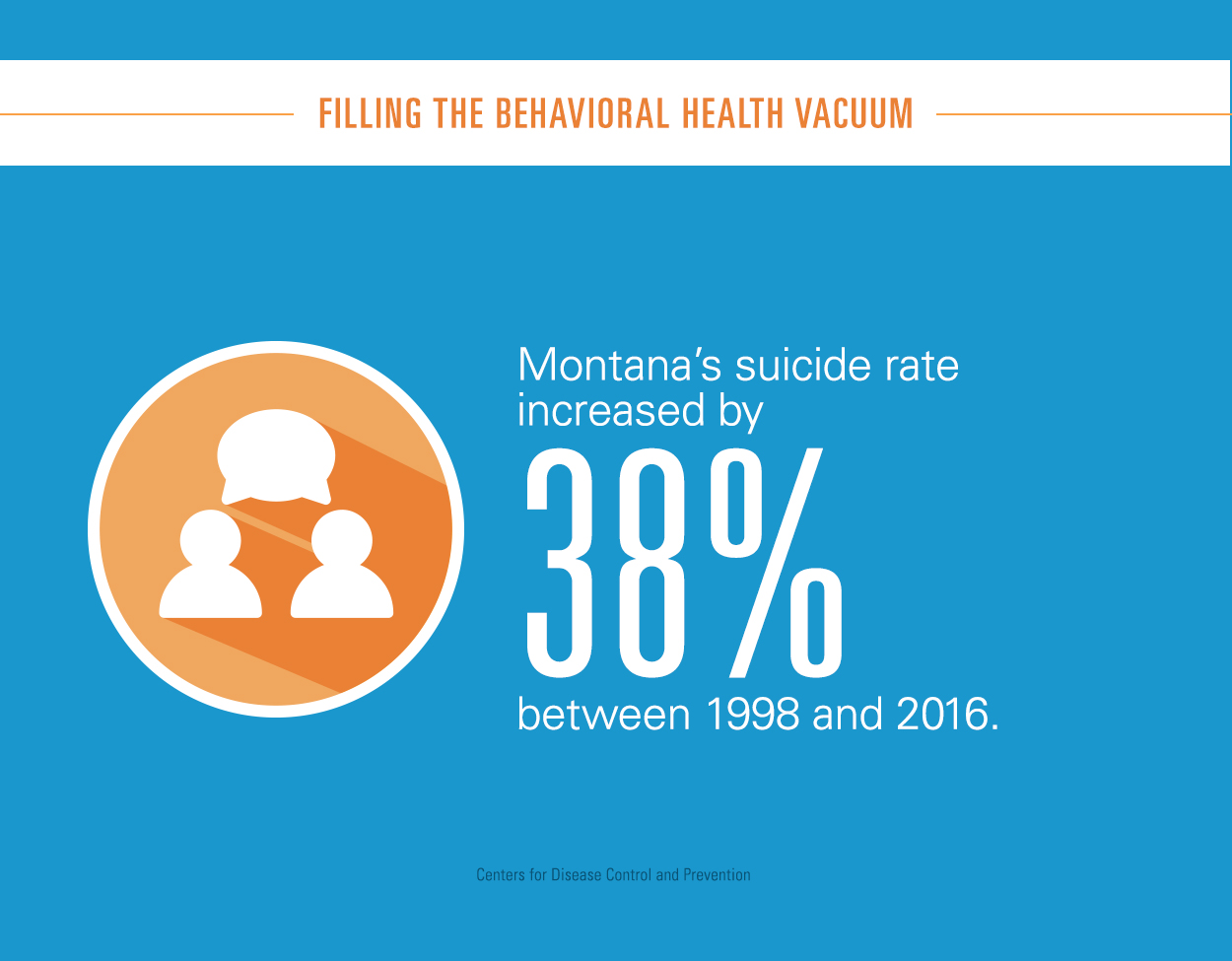 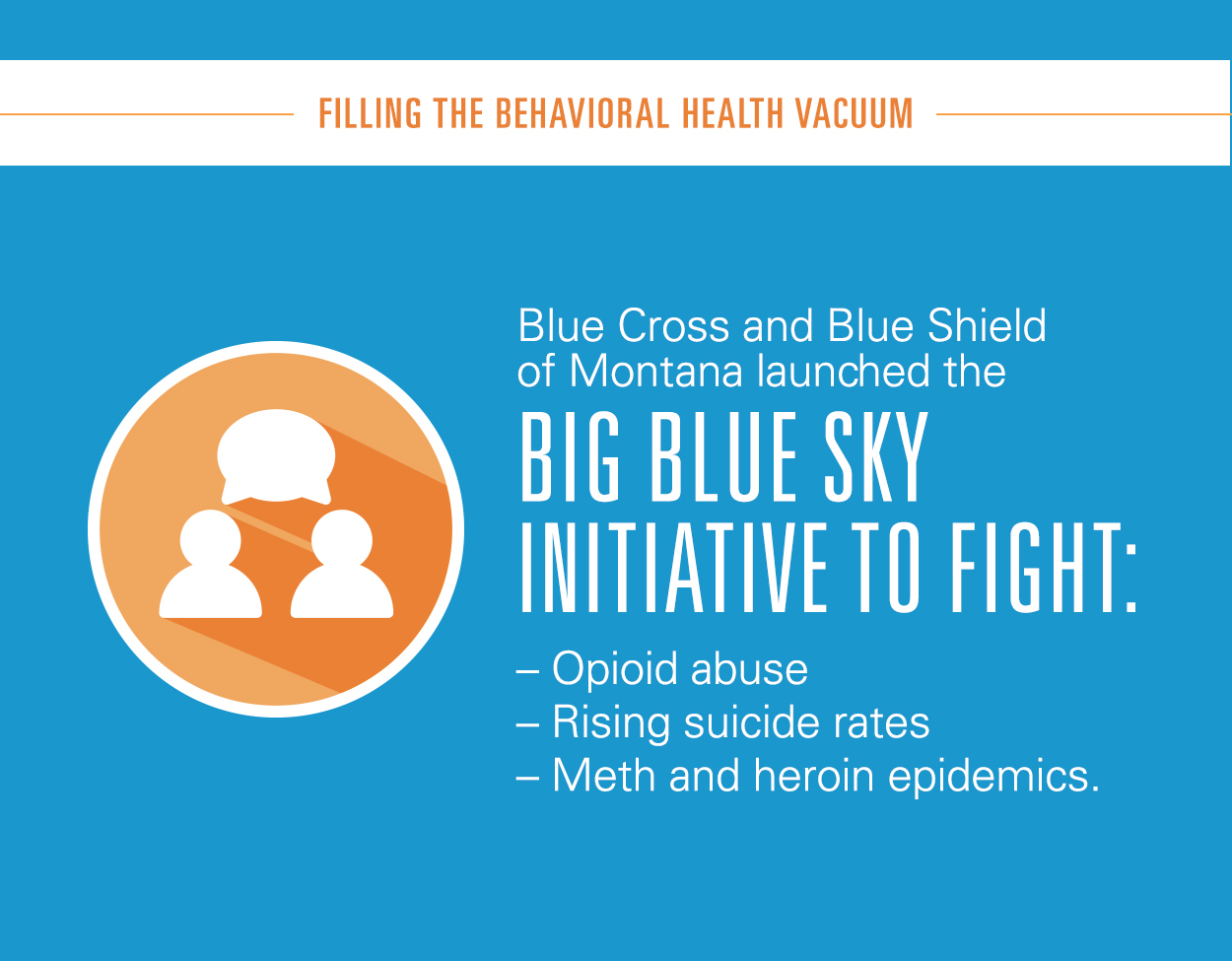 Ending the silence and stigma for youth with mental health needs

Moving mental health to the forefront of care